West Ham recently announced the signing of striker Gianluca Scamacca. The former Sassuolo man will provide David Moyes with a physical presence up front who is capable of finding the back of the net.

However, with Michail Antonio reaching the latter years of his career, West Ham want more than one striker coming through the door this summer.

According to GOAL France, West Ham have entered the race to sign PSG striker Kalimuendo, a young, promising striker who could come in and rival Scamacca. 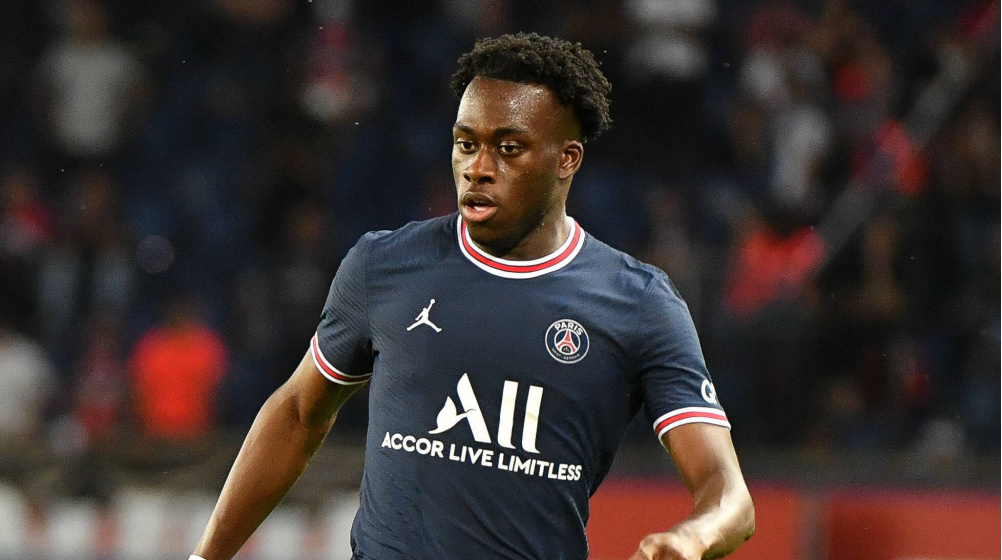 Scamacca is likely to be the starting striker next season, but with additional substitutions allowed, adding more bodies up front could be vital.

Kalimuendo is still only 20, and could eventually be Antonio’s replacement, playing a bit-part role to begin with.

Kalimuendo managed 12 league goals during his loan spell, proving he already has the ability to perform in a top league.