Philadelphia Union head coach Jim Curtin has claimed he wouldn’t be surprised to see Liverpool make a move for Brenden Aaronson after noticing something with Jurgen Klopp’s body language.

Leeds recently travelled to Liverpool in a game in which only a handful of football fans would have expected Leeds to come out on top.

Fortunately for Leeds, thanks to a late winner, they defeated Liverpool in what was a monumental result for Jesse Marsch’s side.

One player in particular stood out and that was American international Aaronson, and Philadelphia Union’s head coach Curtin has revealed how Klopp’s body language may suggest he could make a move for him in the near future. 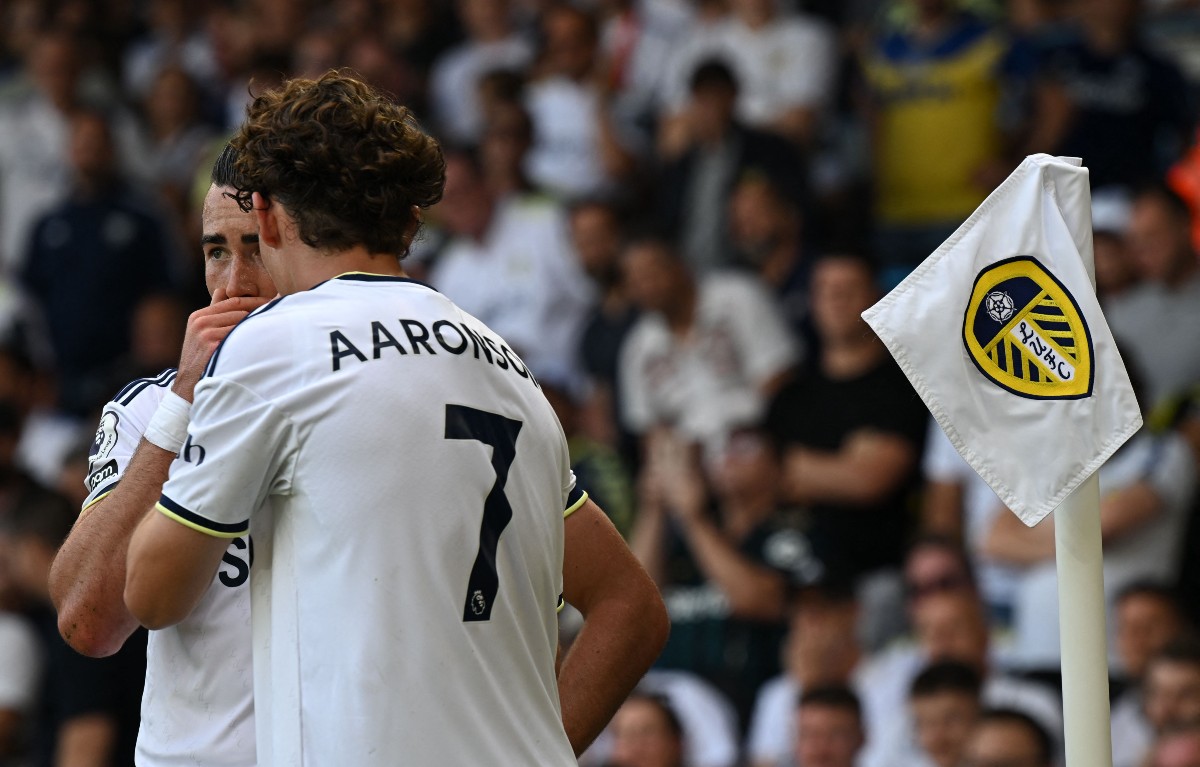 “To watch Aaronson play against Liverpool, you could tell by Jurgen Klopp’s body language every time Brenden did anything— Look, I wouldn’t be shocked if he’s interested in that kid after how he played against him,” said Curtin, as relayed by Tom Bogert.

Aaronson has adapted to the Premier League with ease and has without a doubt been one of the best signings of the summer so far.

His technical ability mixed with his work-rate would make him an ideal candidate for this Liverpool side, but he seems to be enjoying his football at Leeds at the moment, so maybe talk of a move is a little too soon.