Chelsea and Manchester City have both made contact with the agent of Napoli midfielder Stanislav Lobotka.

Last season, Lobotka only managed 19 league starts for Napoli. This campaign, the Slovakian midfielder has become more of a regular in the side, managing seven starts already this season.

The 27-year-old certainly isn’t afraid of packing his suitcase and seeking a transfer to a different country, having played professionally in Slovakia, Holland, Denmark, Spain, and Italy so far in his career.

Another trip abroad could be on the cards for Lobotka, with journalist Ciro Venerato claiming that Napoli aren’t willing to offer him the terms he is demanding and two Premier League clubs have contacted his agent. 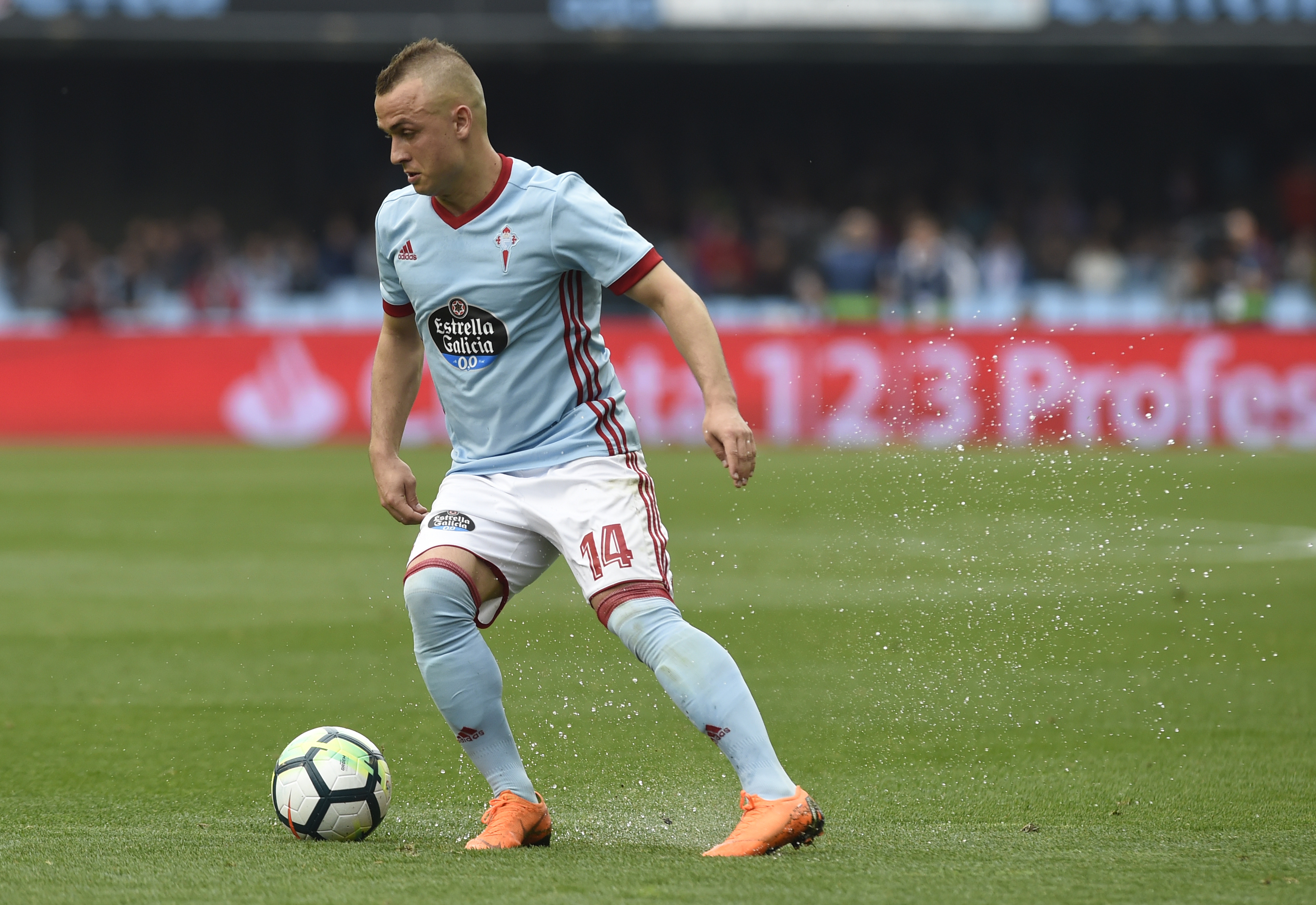 “Napoli are willing to give him €2.5m/season, but the player’s entourage are trying to get a contract worth over €3m/year. However, there is confidence between the parties for a successful conclusion of the deal. Lobotka’s agent has also received at least two phone calls: one from Chelsea, the other from Manchester City,” said Venerato, as relayed by Area Napoli.

Chelsea in particular will be in search of a midfielder in the near future. New signing Denis Zakaria is only on loan, with N’Golo Kante and Jorginho out of contract at the end of the season.

Chelsea may be looking for a higher calibre of player in midfield, but Lobotka could provide them some much needed squad depth in midfield if the aforementioned players don’t extend their current stays.