One recurring issue with Spurs transfer rumours is the desperate desire to package players as fabulous, show-stopping and generally, box-office sensations have overtaken honest reporting. The business we are in is to generate as much traffic as possible, and to hell with the consequences. Look no further than poor Emerson Royal, who was billed as a Barcelona star. The poor guy barely played for them and is rapidly approaching a point where fans are booing him on sight.

Weston McKennie is one of several lukewarm names linked with a Spurs move, and yesterday we finally got a taste of the USA’s star man. According to the Italian outlet Calciomercato, Spurs are keen on signing Juventus midfielder. The Old Lady could look to sell the USA midfielder for a fee of around €25-30million in January. This would bring the Juve ace in line with what the Lilywhites paid for Royal. 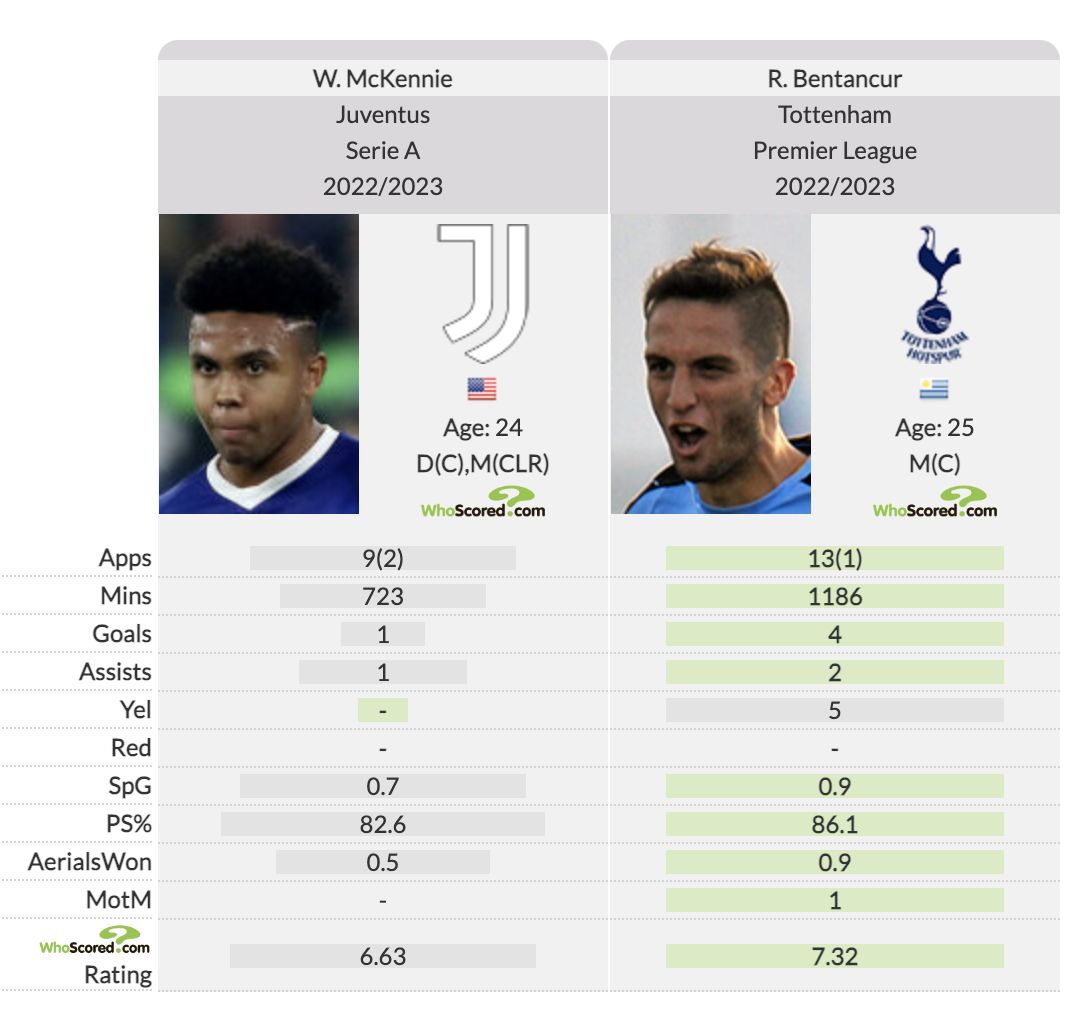 Then there’s a question of where Conte might play this guy. Do we really need another holding midfielder? Using WhoScored‘s ready-reckoner, the answer appears to be a solid ‘no thank you’, with the American offering less than Bentancur. Tottenham, or rather Daniel Levy needs to stop taking punts and invest before Antonio Conte loses the will to continue.

This brings me to another pet hate. Please stop saying, if Conte wants him, that’s good enough for me and variations thereof. There’s only one man who makes the calls at THFC, and he is the one man you need to worry about.

McKennie isn’t good enough in any respect. Unless of course, one’s ambitions are for Conte to quit, Southgate to take over, and the misery to continue at the same shambolic pace. Stop looking at mid-priced mediocrity. 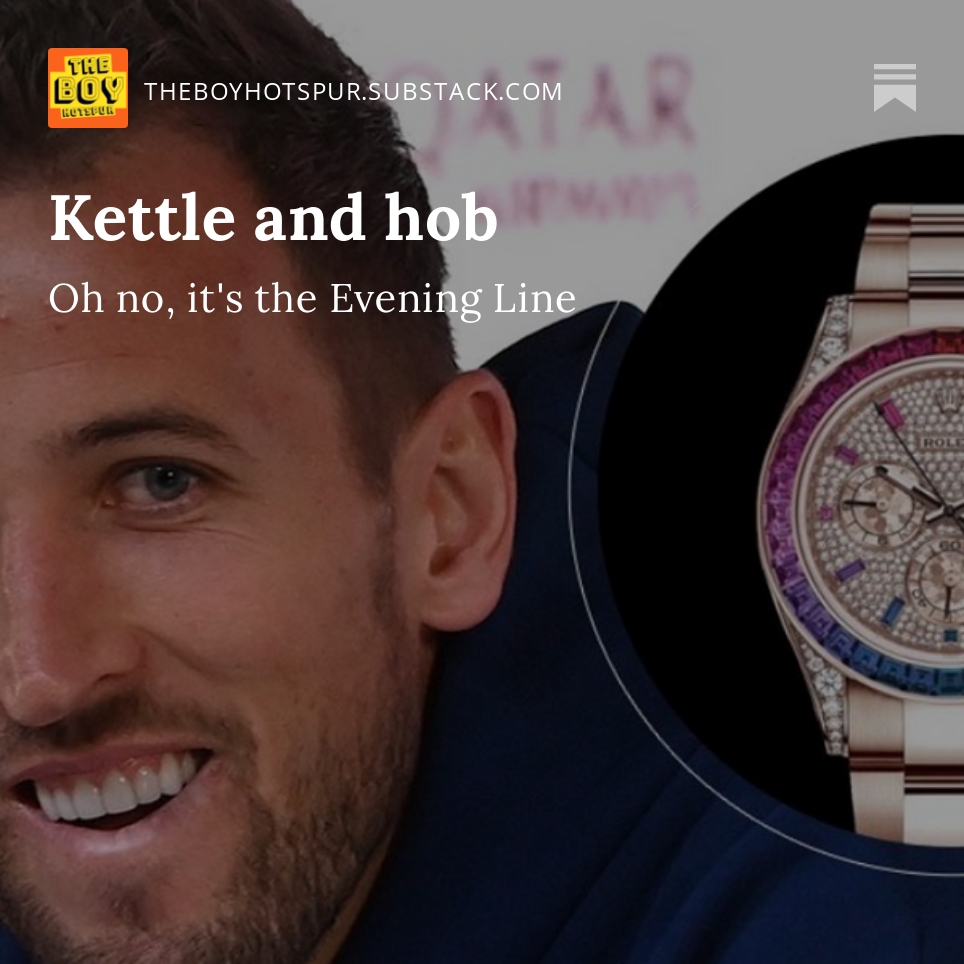