The Qatar World Cup was guaranteed to be a fiasco from the very off. Early signs suggest that’s absolutely the case. I have never witnessed such authentic and dedicated fans. And I support Tottenham, so I generally believe that I’ve seen it all. The only thing missing here is the royalty of football fans, football buskers. Maybe Daniel Levy could ship our guys out there. I wish he would.

There’s almost too much love, for one global tournament, one might say. Exhibit A for The Athletic has to be the unemployed Mauricio Pochettino, who has resurfaced as a pundit. Yay. This will naturally spawn too many ‘Poch hints at’ stories, even if there is only one such tale. That’s perhaps one of the problems with this particular tournament, bad things are extremely unlikely to get lost in the mix.

England’s fans have outed David Baddiel for the revival that nobody asked for. One wag tweeted: ‘A new version of Three Lions? Could this world cup get any worse?’ with one disgruntled fellow England supporter adding: ‘Three Lions in the bin more like’. Another critic said: ‘Safe to say if England is as bad on the pitch as the new Three Lions song then Wales and USA will be safely into the Knockouts’.

David said, ‘The Lionesses brought it home. Football came home with the Lionesses. And some might say that should be the end of it. Stop singing it. But we decided to give it one more go on the basis that the blokes haven’t brought it home’. 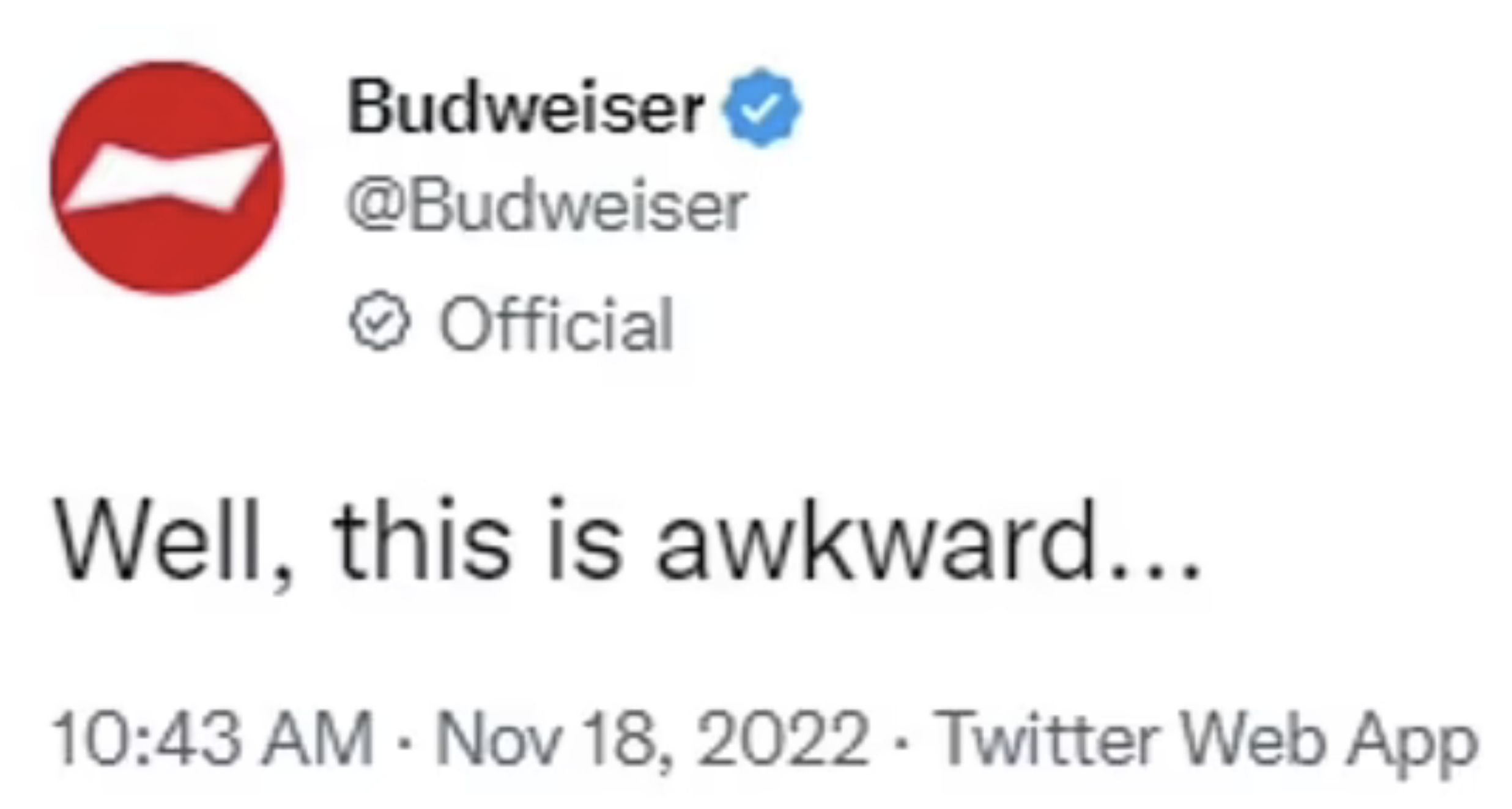 The best until last, the Qataris have banned beer.

Fifa has banned the sale of alcohol at World Cup stadiums in Qatar just 48 hours before the tournament starts after coming under pressure from the kingdom’s all-powerful royal family – as sponsor Budweiser tried to make light of the bad news. 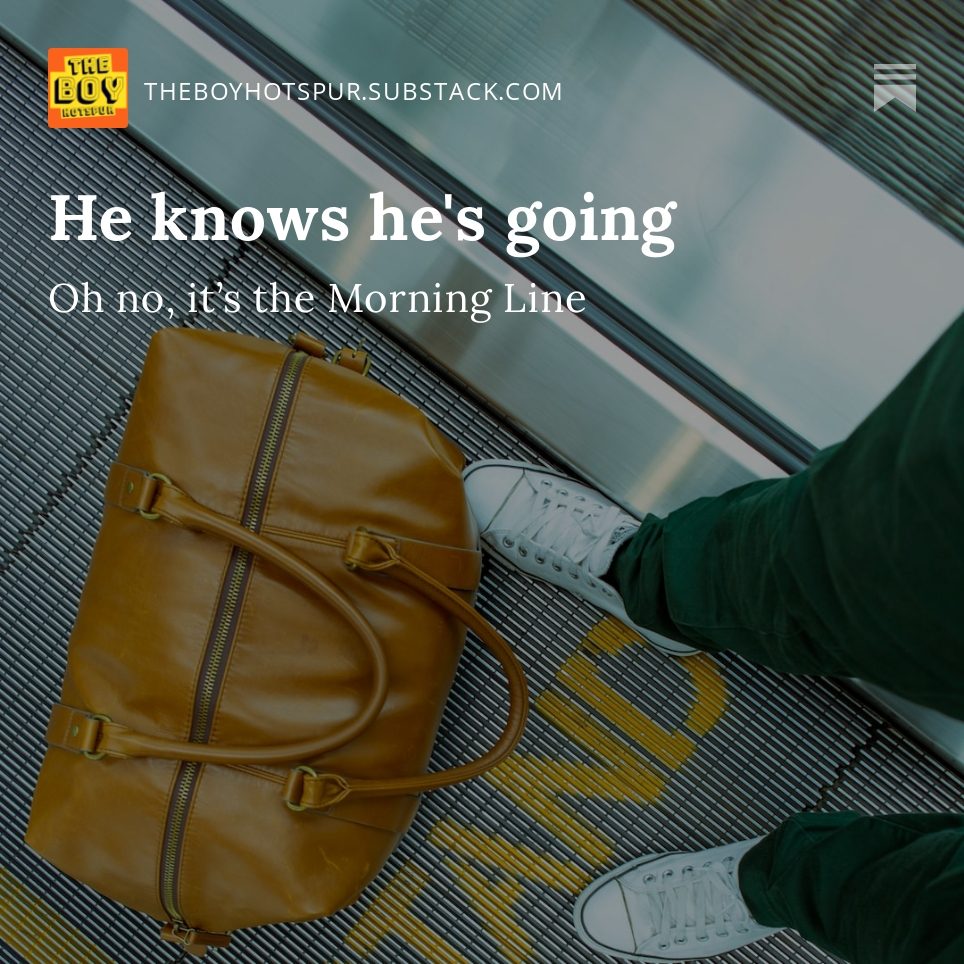