Real Madrid have joined Chelsea in their pursuit of Napoli midfielder Stanislav Lobotka.

Lobotka was linked with a move to Chelsea during the summer transfer window with journalist Ciro Venerato, speaking to Area Napoli, claiming the Premier League club made contact with his agent.

A report from Football Italia recently claimed that Labotka had signed a new contract at Napoli which should be announced at some point before the turn of the year, but that hasn’t stopped clubs from showing an interest in signing the midfielder. 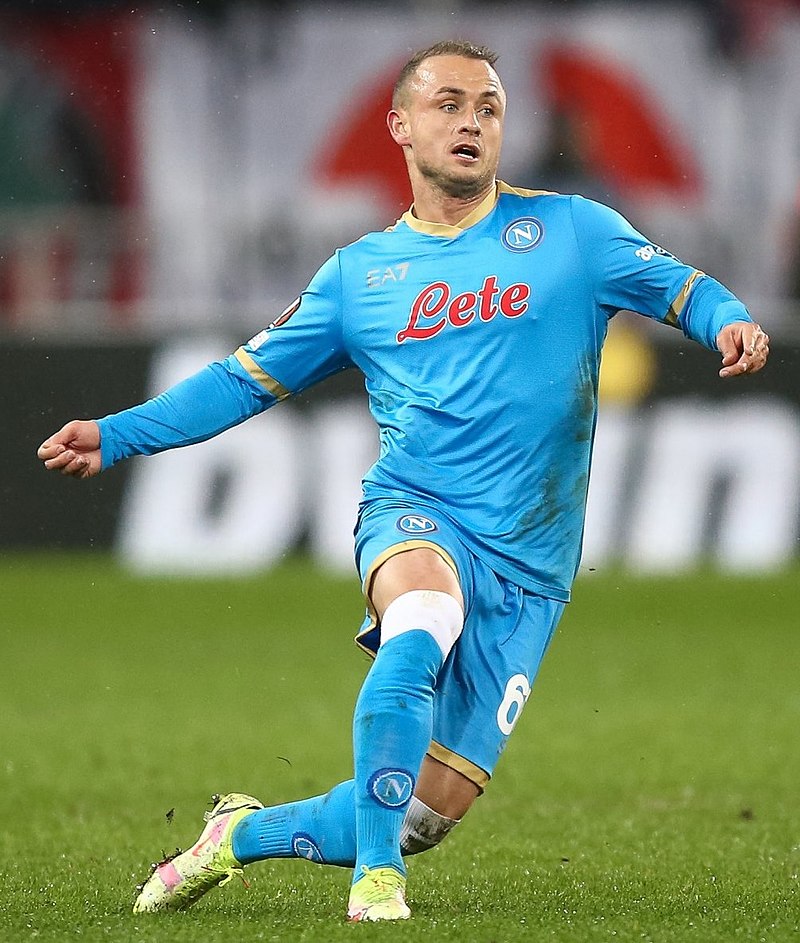 According to Italian journalist Valter De Maggio, as relayed by Mundo Deportivo, Real Madrid have now entered the race to sign Lobotka.

Real Madrid’s interest doesn’t make too much sense after recently signing Edouardo Camavinga and Auerilien Tchouameni, but Luka Modric and Toni Kroos are now in the latter stages of their career.

Chelsea will be in the market for a new midfielder in the near future, with N’Golo Kante and Jorginho out of contract at the end of the season, and the Premier League club struggling to find consistent form this campaign.