Michael Owen has slammed Liverpool youngster Harvey Elliot for his mistake leading to a Brentford goal.

Liverpool were defeated by Brentford in their first game of 2023 and it wasn’t a pretty display from Jurgen Klopp’s men. Brentford bombarded Liverpool with set pieces which they simply couldn’t deal with and were saved by the officials and VAR on occasion.

Young midfielder Elliot made the decision to try dummy a ball played to him from Alisson Becker, only for it to fall straight to an opposition player. Former Liverpool striker Owen slammed Elliot for this decision, which led to a Brentford goal. 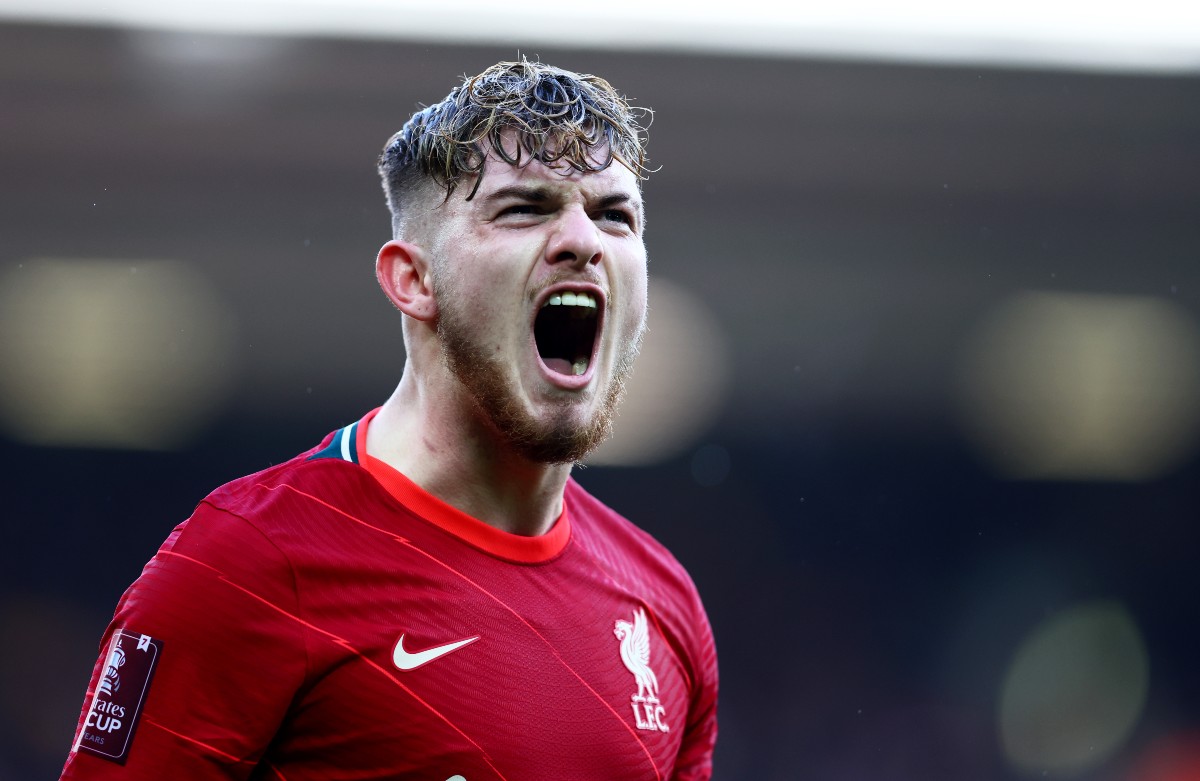 “I don’t know for the life of me in your third what Harvey Elliott is doing there?! Letting the ball go between his legs. He can’t have had a shout. It was never ever on,” said Owen, speaking to Premier League Productions, as quoted by HITC.

The decision from Elliot shows a lack of experience playing in an important midfield role. Elliot started his career as a wide player and is currently being moulded into a central player by Klopp.

Elliot is still young, but it possibly proves why Liverpool need to bring in a little more experience in their midfield whilst Elliot is still learning his trade.