Dia is currently on loan at Italian club Salernitana, where he has enjoyed an impressive start to the season. The 25-year-old has scored four goals in just eight games, as well as laying on two assists.

Now, according to Tutto Salernitana, Everton have offered around €15m-€16m to sign Dia, which is more than the option to buy currently in his loan deal with Salernitana.

The Italian club believe that Dia is destined for bigger things, but with an option to buy they could make themselves a profit. 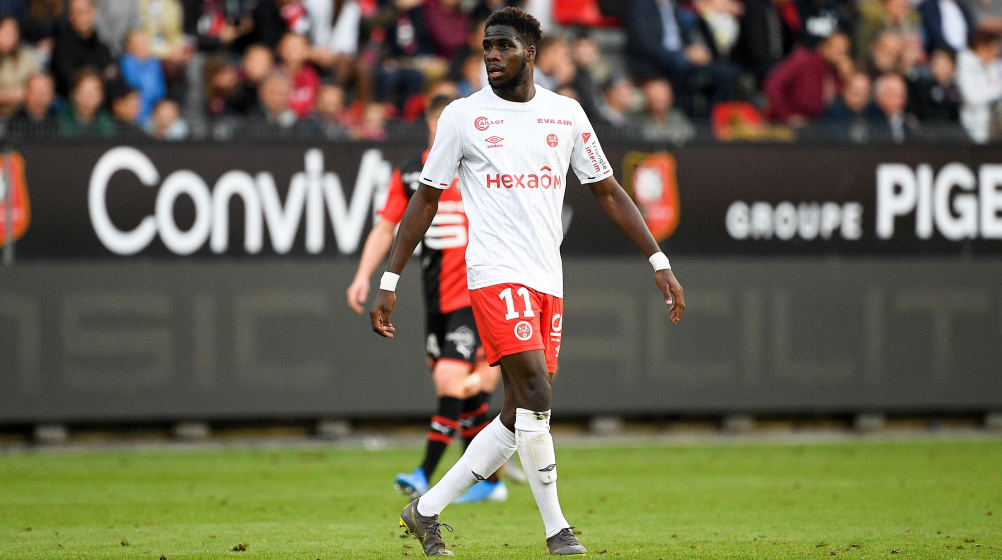 If Everton are willing to pay more than the reported €12m option to buy, then Salernitana may consider signing Dia on a permanent deal and instantly sell him to Everton.

However, a move to Goodison Park may not be the best idea for his development. The Senegalese international will have to compete with Neal Maupay and Dominic Calvert-Lewin for a starting place, whereas he’s a regular at Salernitana.

Signing a striker probably shouldn’t be a major priority for Everton in the near future. The aforementioned players in Maupay and Calvert-Lewin is more than enough, but the pair are desperate for some creativity surrounding them to aid their game.