Arsenal have entered the race to sign PAOK youngster Giannis Konstantelias but will face competition from Manchester City.

Konstantelias has enjoyed an impressive breakthrough season in Greece, providing four assists in all competitions, despite being just 19 years old. The youngster only signed a new deal last year, but the prospect of playing in the Premier League could be too good of an opportunity to turn down for Konstantelias.

Now, according to the Evening Standard, Arsenal have entered the race to sign Konstantelias but will face competition from Manchester City. 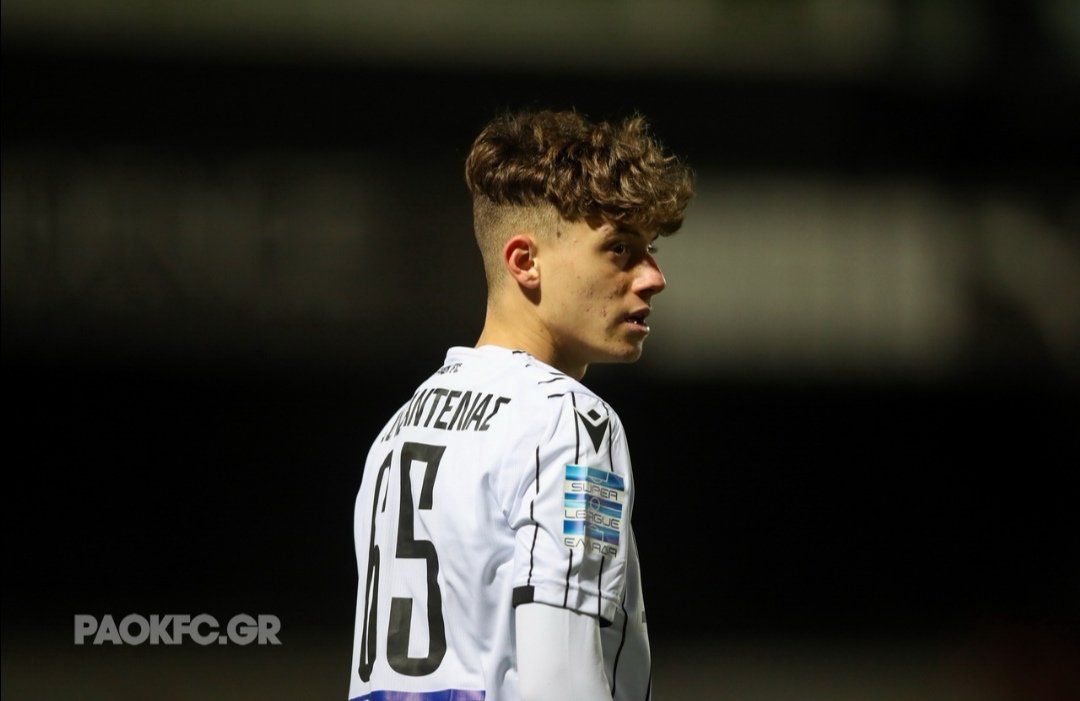 It’s no surprise to see Arsenal linked with another young talent, with Edu Gaspar and Mikel Arteta looking to bring in young, up-and-coming players in their recruitment over the last few years.

Linking up with Arteta could be of interest to Konstantelias, with the Spanish manager showing immense faith in young talent since making the move to Arsenal.

The financial power of Manchester City could make it difficult for Arsenal in the race to sign the Greek youngster, but after an impressive season in the Premier League, sitting top of the table, the Gunners could be an attractive prospect.