Arsenal and Manchester United are set to battle it out for young Brazilian forward Marcos Leonardo.

Leonardo currently plays in the Brazilian league for Santos where he has managed 31 goals in 112 games, despite being just 19 years old.

The Brazilian youngster has recently expressed his desire to play in England one day, speaking in an interview with The Mirror. “I want to play in the Premier League one day,” claims Leonardo.

By his own admission, Leonardo is a “striker with a lot of speed and strength” and he’s now being linked with a move to the league he dreams of playing in. 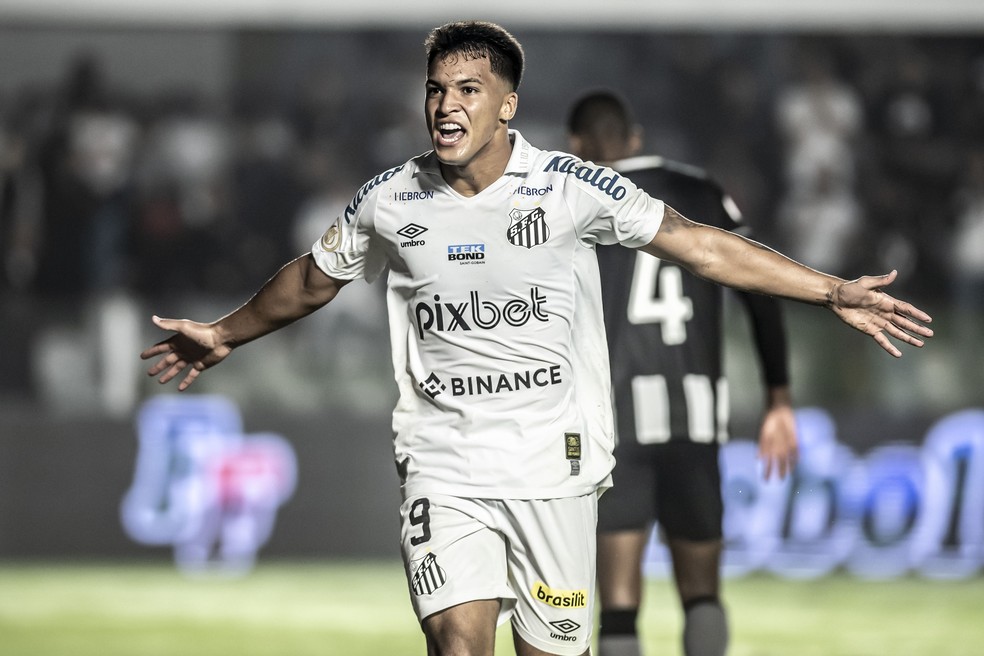 According to Calcio Mercato, both Arsenal and Manchester United are showing an interest in signing the Santos forward. The report claims that Leonardo has been dubbed ‘the next Neymar’

Tottenham and Napoli are also reportedly interested in Leonardo who is likely to have plenty of suitors due to his impressive performances at such a young age.

Signing young players from South America always presents a risk but you can often find hidden gems who deserve an opportunity to play in Europe.